Dr. Susan Brumfield, Director’s Choice Youth Choral Festival Conductor and Artistic Director will be leading the 250-voice Festival de Musicale and Choral Workshop sessions. Dr. Brumfield is Professor of Music Education at Texas Tech University and holds a Ph.D. in Music Education from the University of Oklahoma. She is widely known throughout the United States and the United Kingdom as a clinician, consultant, author, composer, arranger, and conductor of children’s choirs, and is an internationally recognized Kodaly educator.

Beth Berridge is Education Director and Associate Director of the West Texas Children’s Chorus. She has been with the chorus since 2007. Mrs. Berridge received her bachelor’s and master’s degrees in music education from Texas Tech University. She earned her OAKE certification from the University of North Texas under Dr. Jill Trinka and Dr. Susan Brumfield. She has served as a member of the faculty of the West Texas Kodaly Initiative since 2005. Most recently, Mrs. Berridge had the honor of collaborating with Dr. Brumfield on the First, We Sing – Digital Resource Supplement. She currently serves as assistant principal at Bean Elementary in Lubbock, Texas.

Have Questions? Talk to a Travel Consultant! 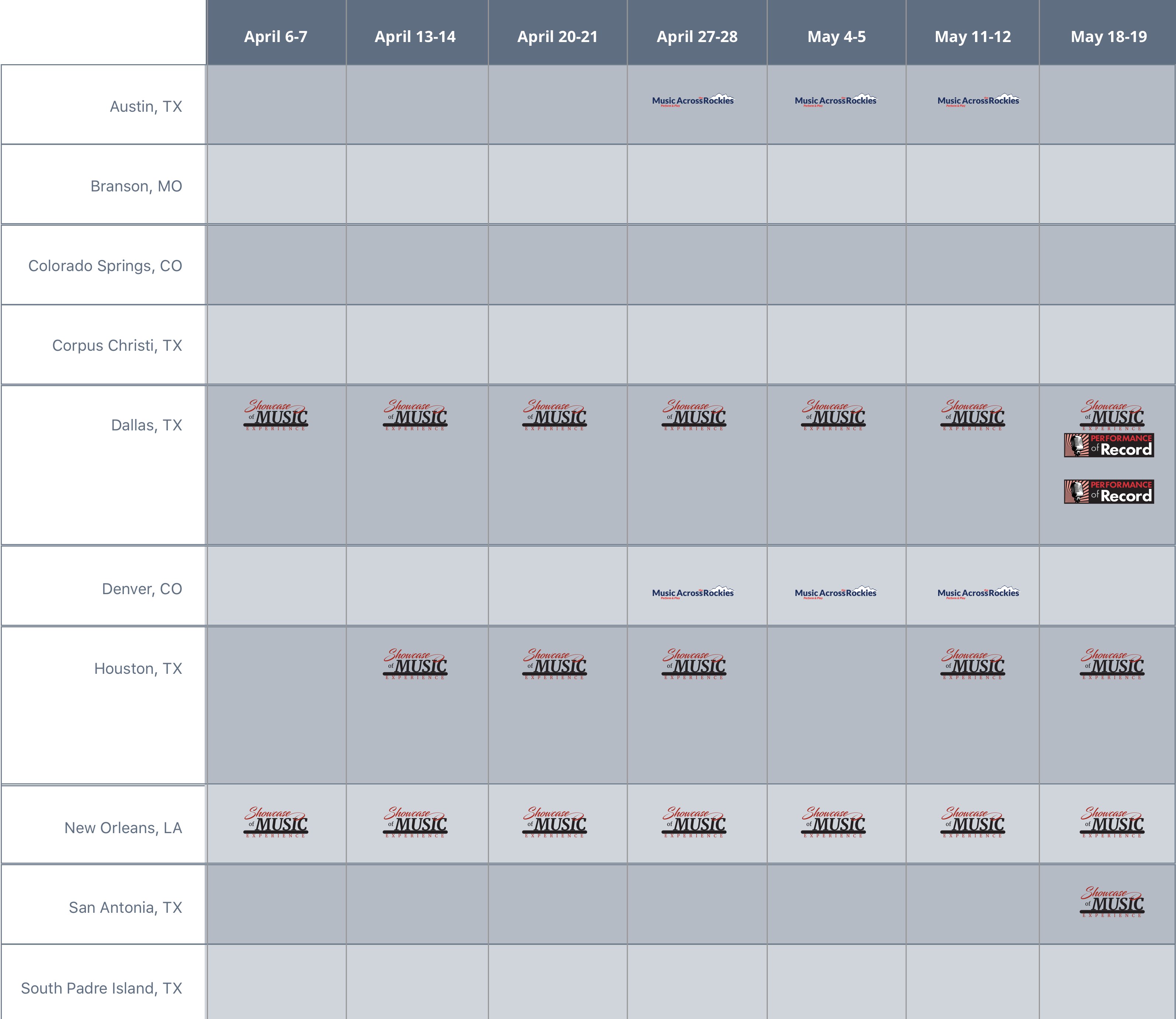